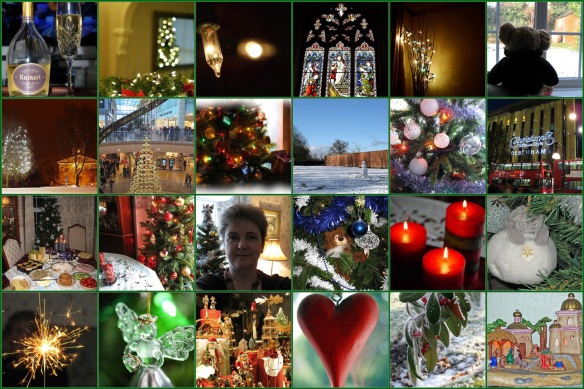 Autumn has come and is now almost gone making me realise that today is the last day of November.  This means we are now on the countdown to Christmas and I am wondering what happened to the year.  Last Christmas seems like only yesterday.  Time… ‘it’ always seems to run away from me, leaving me playing catch up.

When I look back it has been a good year for us in the UK.  We had the Queen’s Jubilee celebrations and the spectacular Pageant of the flotilla of boats along the Thames.  It was good to watch from the warmth of my living room on what was a cold and rainy day.  I missed some of the other Jubilee celebrations due to flying to a rather warmer climate in France a couple of days after the celebrations commenced.

We also hosted the highly successful Olympic Games followed by the Paralympics.  The Queen also took part in the opening ceremony too where she did a little skit with Daniel Craig as James Bond.  She appeared to parachute from a helicopter and land in the Olympic stadium ready for the opening ceremony.

I hadn’t intended to watch the opening ceremony but I was visiting my Mum that evening and she had the telly on when I arrived.  I am glad that she did because I thoroughly enjoyed the spectacle that gave a good representation of Britain’s heritage from the Industrial Revolution to the current day.

Another thing for us in the UK celebrate was the Englishman, Bradley Wiggins, becoming the first Briton to win the Tour de France.  In addition to Bradley’s win his English team mate Chris Frome came second overall.

On a personal level I enjoyed this year’s two visits to France (Carcassonne and Paris) and I am currently planning another visit next year.  I don’t know how I will squeeze everything I want to do into the time I have available.

It is the first day of December tomorrow and in the run up to Christmas day I will try to avoid the Christmas crush and madness in the shops although I do have to confess to having enjoyed the display in the local garden centre a couple of weeks ago on my way to a late lunch in the cafe.  I plan to visit Birmingham which always has a good feel to it in the run up to Christmas and at this time of year it also hosts a German market giving it a slightly continental feel.

Tomorrow I will be visiting a local Christmas Gift Fair in its inaugural year. I will be on the lookout for Christmas gifts and getting into the festive mood. 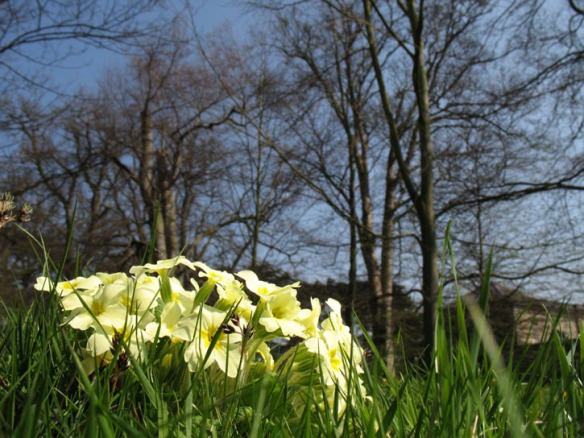 When I first started work, it was in a large campus, but as time moved on I changed departments and we relocated into a modern office block with all the mod cons.  Now things have come full circle and we have moved back to our starting place – the large campus.

Recently, whilst making the short walk from my car to the office, I was daydreaming about how the campus used to be like a small village with its own bank, post office, canteen and shop.  The bank and post office have long since gone.  I used to catch the bus to work, which dropped me off near a footbridge (that is no longer there) which led to one of the entrances into work.  The path took me past a row of field guns all pointing in my direction, which was very intimidating for a 17 year old young lady.

I then reminisced about the nearby pubs that we used when celebrating peoples birthdays and retirements during lunchtimes.   Many of these pubs have disappeared over the last few years too.  Thinking these thoughts, I was in my own little world as I walked past the trees that were waving in the breeze and towards the zebra crossing which is right outside my building.  I was vaguely aware of a car slowing down, which is quite unusual, as I stepped onto the zebra crossing.  Drivers normally speed past, ignoring the crossing and anyone who might be on it.

Then I heard someone calling my name, I turned round to see that the driver of the car was one of my former colleagues whom I hadn’t seen for 15 years, and who was obviously pleased to see me.  It was a blast from the past and the good old days, that time when I worked in the personnel department.

Later in the day I bumped into another of my colleagues from those days in personnel and he began reminiscing over those days and the building and the people we used to work with.  So it isn’t just me.  Perhaps it can be put down to being a certain age…

We were remembering a time before the increase of work and the resultant increase of staff forced our move to the larger, brand new, shiny office complex.  This was before all the current Civil Service staff reductions, threats to jobs and other uncertainties.  We have recently vacated the shiny office complex (which was not so shiny when we left) and are back where we started in the old place.  I work in the same building (now refurbished) I was in when I worked in personnel. 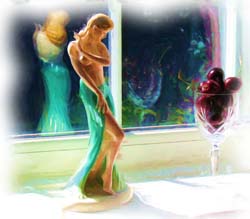